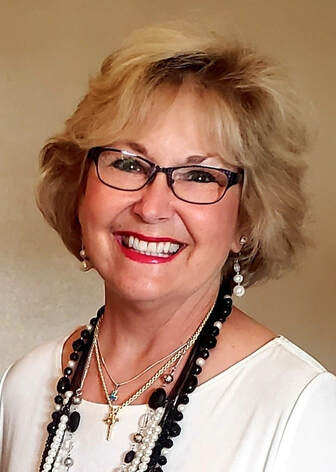 ​Mary Jane Berry is a native Texan!  Born in Corpus Christi, raised in a small town south of San Antonio, attended and graduated at UTMB, Galveston as a registered nurse.  Her background as a RN provided many opportunities in her career from ICU nurse, Radiotherapy RN, OB-GYN nurse, school nurse, disability examiner, Medicaid Program nurse, and finishing her career as Project Manager who was responsible for HIPAA implementation for the State of Texas.
Currently living in a retirement community, Sun City, Mary Jane is very involved in many activities that include: delivers ‘meals on wheels’; active in Sun City clubs; volunteers at her church; and does ‘pro-bono work’ to help others with Social Security Disability cases. However, she is most known for work with Parkinson’s and has been the GAPS Facilitator for 12 years of a 1200+ member.  Mary Jane is currently the Executive Director for GAPS. In addition, she is the caregiver to her husband who has been living with Parkinson’s for 20+ years!
​GAPS BOARD MEMBERS:​
Steven Darroh
​​Chair
steven@ctaptexas.org 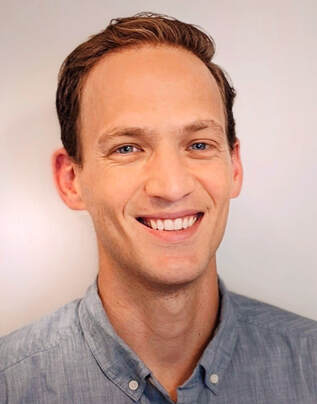 Steven Darroh is an ASHA-certified Speech-Language Pathologist who received his Master of Science from University of Texas at Dallas. Steven works exclusively with people with Parkinsons on quality of life through voice rehabilitation both through virtual classes and a downloadable app. Steven lives in Austin with his wife and three children.
​Stacy Scarborough
Vice-Chair
​vice-chair@ctaptexas.org​ 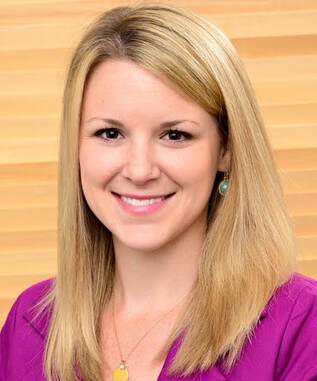 ​Stacy was born and raised in Austin, TX. She graduated from The University of Texas at Austin with a BBA in Marketing. Stacy has worked for Visiting Angels Home Care since 2012 as the Marketing Director and now as the Director of Operations. She serves as the Vice Chair on the CTAP/GAPS Board of Directors. She has also served as a Committee Chair member of the Alzheimer's Association and Alzheimer's Texas. She is married to life-long Austin resident and Veteran Brandon Scarborough and they have 2 children, Kyle age 7 and Clara age 4.
Patty Rooney-Lingo
Secretary
patty@ctaptexas.org 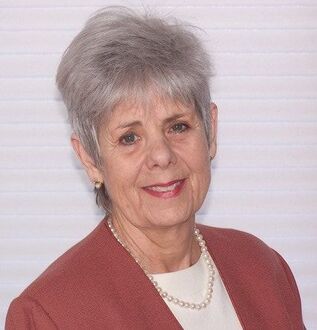 Patty Rooney was raised in the Galveston-Houston area and graduated from Lamar University, In Beaumont, Texas in 1970 with a Bachelor of Science in Sociology. She had a career as the Executive Director of the Houston Junior Chamber of Commerce, as Cash Manager of Raymond International Inc. in Houston, Texas and retired after 25 years in Banking
as Senior Vice President and Division Head of Association Banking from Bank of America, Chicago.  She has served as a board member of the following organizations:  The Chicago Society of Association Executives, The Three Arts Club of Chicago, and The Non-Profit Financial Center of Chicago.

She and her husband Dave moved to Georgetown, Texas (Sun City) in 2012.  She currently serves as Co-Facilitator of the Georgetown Area Parkinson’s Support Group and is a member of the Sun City Nature and Hiking clubs and Santa Rosa Catholic Church.
Dr. Michael Soileau
Treasurer
treasurer@ctaptexas.org 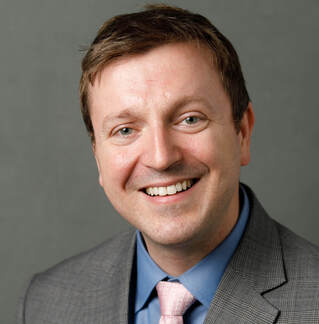 ​Dr. Michael Soileau is a Movement Disorder Neurologist at Texas Movement Disorder Specialists in Georgetown, TX.  He received his BS in Education from Baylor University, his Doctorate of Medicine at the University of Texas Medical School in Houston, Neurology training at the University of Michigan in Ann Arbor, and his fellowship in the Medical and Surgical Management of Movement Disorders back at UT-Houston.  Currently he serves as an adjunct Clinical Assistant Professor at Texas A&M HSC as well as adjunct faculty at Dell Medical School where he enjoys teaching both neurology residents and medical students.  Dr. Soileau is very active in clinical research as well as traveling both regionally and nationally to speak on the advancing field of movement disorder treatments.  He resides in Georgetown, TX with his wife, 3 boys, and dog Dixie.  He attends First Baptist Church in Georgetown and loves bird photography.
Julie Fitzgerald
​Member at Large
​​julie@ctaptexas.org

​Julie Fitzgerald was diagnosed with Young Onset Parkinson’s disease in early 2013. She serves on the CTAP/GAPS board and also as an Ambassador for The Davis Phinney Foundation.  In 2019, Julie completed a pilgrimage hike with a group of Alzheimer’s and Parkinson’s advocates covering 120 miles in 9 days in the searing Sicilian heat.  Julie could often be heard chanting, “Never, ever, ever, ever give up” which has become her mantra when it comes to Parkinson’s.  She has written several guest blogs for the Davis Phinney Foundation and advocated for legislative changes at the Michael J. Fox Foundation’s Parkinson’s Policy Forum held in Washington, DC. Julie lives in Liberty Hill, TX with her faithful Goldendoodle, Hope.
​Damon Dennett
​Member at Large
damon@ctaptexas.org

My name is Damon Dennett and I am both thrilled and grateful to have the opportunity to be a part of the CTAP board.  With over 15 years of working closely with various stakeholders in the Movement Disorders community as a Medical Device Consultant, I am very passionate about helping, educating and being engaged with this special group.  Working alongside dedicated and talented individuals on the CTAP board, it is my hope that we can positively and significantly impact as many people as we can who need kindness, information, encouragement and optimism! 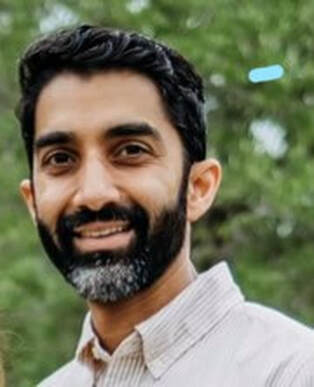 Dr. Kunal Nagarsheth is a native Texan; born and raised in Houston and he graduated with a Doctorate in Pharmacy from UT Austin in 2007. Kunal has explored various areas of pharmacy practice and has professionally dedicated himself to being a healthcare resource for the community. He enjoys spending his free time with family and friends.